When I met my daughter Santoshi’s teacher at her school, I was told to spend more time with her and go over the number concepts.  I was more than upset and was determined to teach numbers to her.

I got her to write numbers from 1 to 20 and she did it in no time and without any trouble.  So, the next step was recognition of numbers – at random.  We took a sheet from an old calendar and the idea was that I would call the numbers out and she would point to them in the calendar.  While 1 to 10 were easy peasy, 11 to 20 were a disaster.  She was getting confused between 11 and 12; between 15 and 25; between 13 and 30 and so on.

I tried teaching her that some numbers are two-word numbers, such as twenty-five, thirty-one, twenty-three… but my lack of patience and her being upset about my lack of patience brought our ‘session’ to an end with me angry and her scared.  My husband enlightened me that my strategy was clearly not working and that the session not only achieved nothing in terms of learning/ teaching numbers but made my daughter more miserable and my relationship with her chafed.  He made me realise that I needed to spend time with her on a daily basis and give it at least a week to ten days to see any favourable results.

Change of strategy:  After looking up in the internet for some ideas, I put up a small note on the side of our refrigerator a set of six numbers – they were 12, 20, 8, 1, 14 and 12 (again).  These are the birthdays in our family.   The first 12 is Santoshi’s, the last one is our little one’s.  Santoshi saw me write these numbers in a piece of paper and when I was done, she asked me what it was.  I told her that I was putting up a small chart showing birthdays of all in the family.  She was delighted to see her birthday coming up first.  I also told her that twelve was her magic number.  This primarily resolved the confusion between eleven and twelve.

The next few days went on without any rigourous session on numbers, but just occasionally glancing at the chart and asking her what her magic number was.

I couldn’t wait to restart.  But this time, I just revised numbers from 1 to 10 on the first day and 11 to 20 on the next.  I gave her worksheets to practice writing the numbers, hoping that familiarity would soon help in recognition.  Then, we tried counting up in tens from 10 to 100.  I tried to teach her that ‘ty’ numbers ended with zero and teen numbers started with one.  That became yet another failed strategy.

So, back to revising basic concepts.  I made a number chart for her, keeping in mind her strengths.  She was very good at identifying patterns.  So, I took a print of this:

I showed only the first column (1 to 10) to her and asked her to read the numbers out.  She was able to read them.  Next, I folded the sheet of paper and showed only the second part of column two (numbers 1 to 9 and 0).  She was puzzled, but still she read them out.  I asked her what would happen it I put a ‘1’ in front of each of the numbers.  She thought for a while.  I showed the entire column two.  She was thrilled to read them out.  I repeated the same with column three – half and then full.  I could see from her face that she was enjoying the process (unlike the previous n times).  When we were finished with the third column (21 to 30), she told me, “Next set is 31, 32, …”.  It was at this point of time that I started enjoying the process too.  We finished all the way to 50.

After 50, the progression was only in 10’s.  She was quite upset that we weren’t doing each and every number after 50.   Though I was tempted to make her write in the empty squares after 50, I knew it would not help much.  So, we did the missing numbers game.  I showed this sheet to her:

I told her that some numbers were missing and that she had to point out where each one was.  She could point at most of the numbers correctly.  Both of us had a sense of achievement and decided to stop the activity for the day.

The next day, I was asking her to write the numbers that I was calling out.  That’s when I noticed that after writing zero, she put a dot in the centre which made it somehow look like a donut.  I thought that might help her learn the numbers in a fun way.  I told her that 20, 30, 40, … were donut numbers.  She started laughing uncontrollably and then asked me, “Why are they donut numbers?”  I told her, “That’s because they carry a donut”, and pointed to the trailing zeros.  She liked the idea!

Our next target is sight words.  We will keep you posted on how we get our way with sight words.

One thought on “Bad Boys and Donuts” 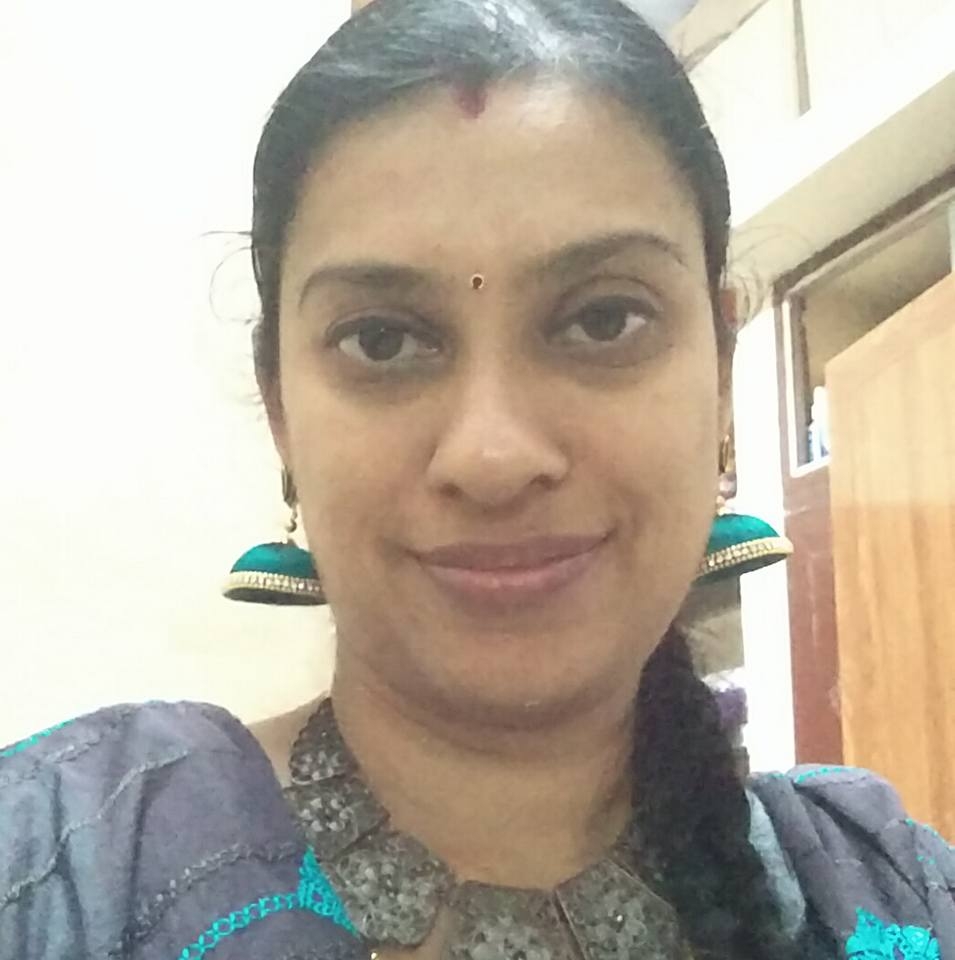 Wife of a techie, mother to two young girls, maker of recycled and repurposed items, especially costumes for kids, story teller and much more... 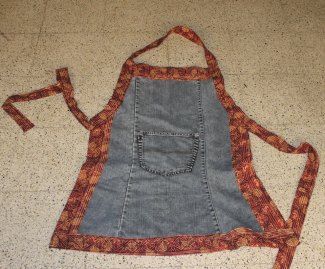 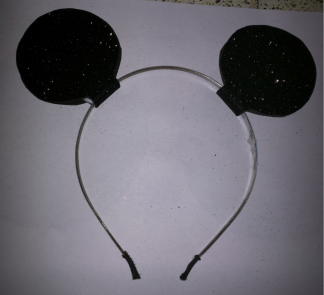 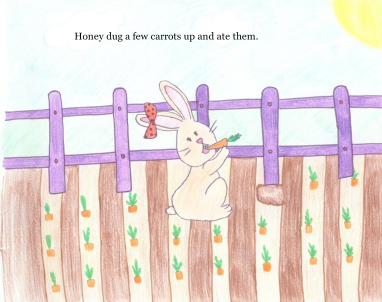 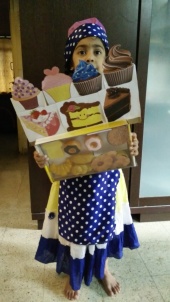 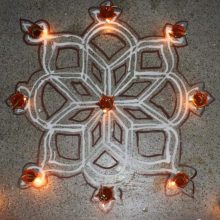 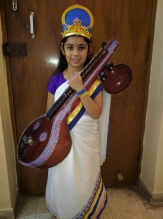